During the preparation for the Vietnam Matchplay Championship (VMC 2019) which initiate on this December at Yen Dung Golf Course. The organizer shares us their most recent good news – in November 12, 2019, Vietnam Senior Match Play Championship – VSMC is officially named on the WAGR (World Amateur Golf Ranking). Whereby, in these next events, not only the men and women champion but also the senior champion will have their name writen on the WAGR Leaderboard.

This is a great effort of VGA to bring the national amateur golf tournaments in accordance with the World standards so that golfers have more motivation to participate in the competition, because in addition to the national cup, the name on the board World ranking is a great honor. Before VSMC, other national tournaments that were ranked include: VAO, VLAO, VJO, VMC. Currently, Vietnam has 7 golfers named in the World rankings: Truong Chi Quan, Nguyen Hung Dung, Dang Quang Anh, Nguyen Thao My, Hanako Kawasaki, Tran Lam and Nguyen Bao Long.

Vietnam Senior Match Play Championship 2019 will start from 26 to 29/12, participants must be male and born before 31/12/1964 with Handicap index lower than 15.9. VGS Media will live-broadcast the tournament. 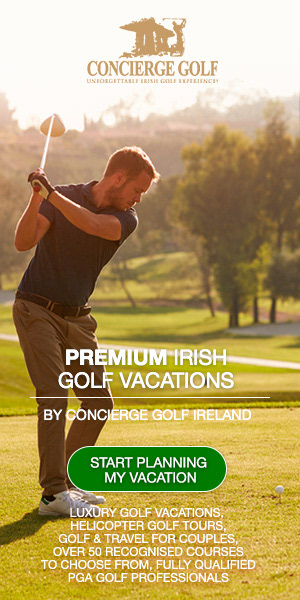 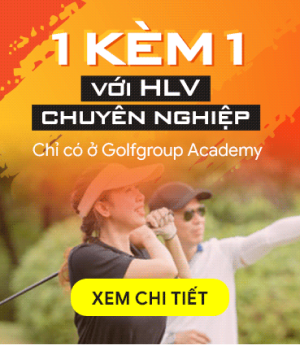 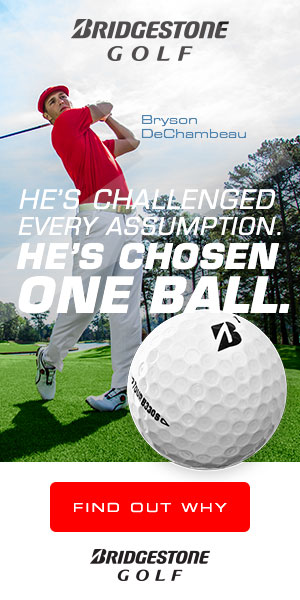 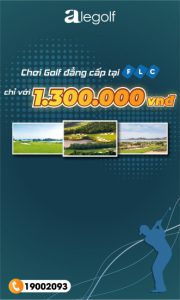 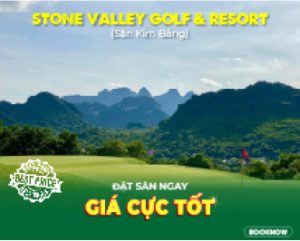