Do Anh Duc scored a hat trick at the FLCHomes TournamentAgain, Golfer Do Anh Duc have the 3rd consecutive win in arow 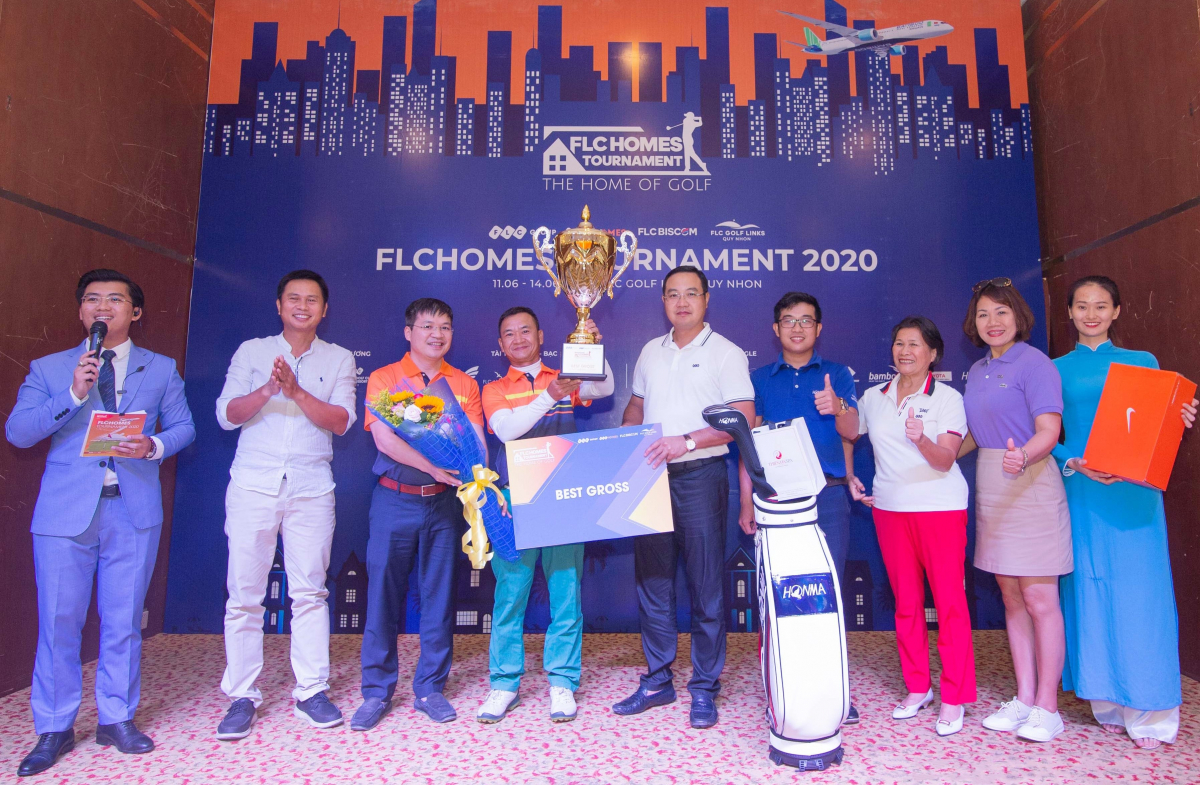 Although not able to replicate the record of 68 strokes like the previous two titles, the result of 75 strokes on the last day of competition at FLC Golf Links Quy Nhon golf course was enough to help Do Anh Duc set a record when became the 1st golfer to win 3 times in a row in the same events on 3 different fields. What an unprecedented achievement!

The 2020 FLCHomes Tournament took place with 4 days of competition gathering more than 1000 golfers. After the 1st day of competition, golfer Nguyen Huu Hai led the tournament with 76 strokes. The race to the championship then was more attractive when golfer Luu Ngoc Dai - the champion of Bamboo Airways Summer also had a record of 76 strokes on the following day of competition, along with young golfer Nguyen Dang Minh also ended the round with 75 strokes. However, Do Anh Duc was still the winner when the organizers applied the countback rule. 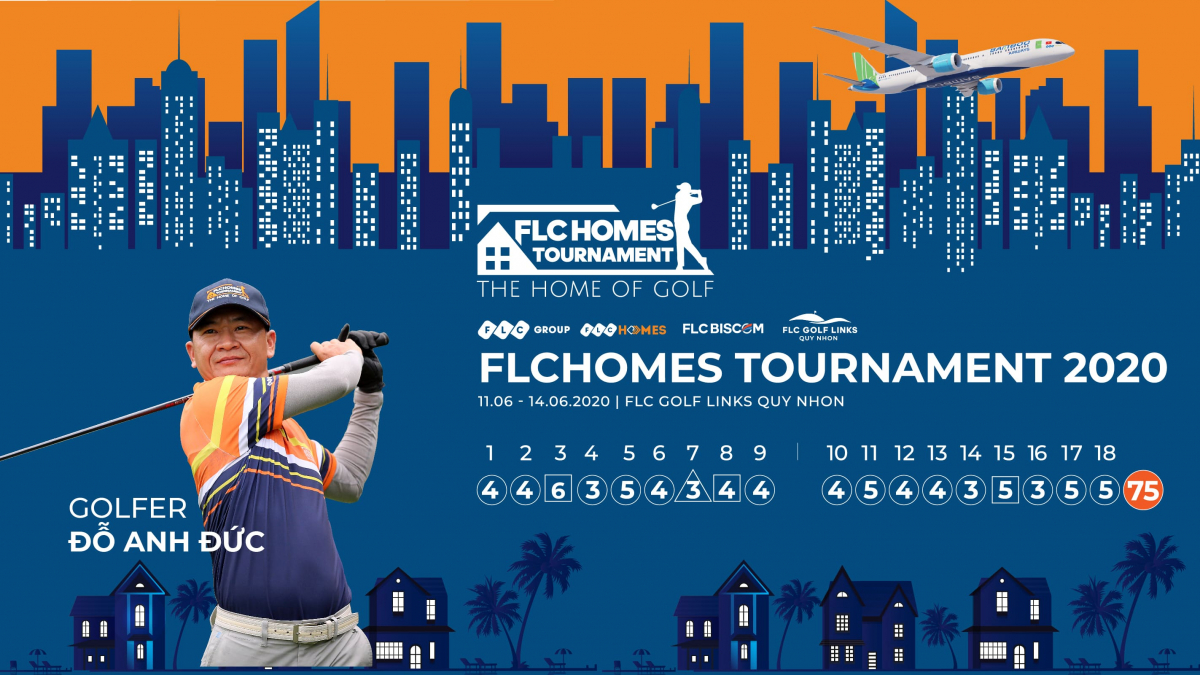 The 2020 FLCHomes Tournament has officially ended with 56 trophies awarded to excellent golfers, unfortunately, no golfer has been lucky enough to win a valuable HIO prize.