On November 4, here at the Chi Linh -Hai Duong Golf Course, the launch event of the Nguyen Hanoi Family Golf Club will be held.

This is a very special tournament that gathers golfers named Nguyen in Hanoi. This launch event helps to lead to exchange and learning in all aspects of golf as well as life between golfers with a Nguyen family name. Join us in our activities to improve health, happiness, positive growth together and respect your inherent values.

In their tradition, the Vietnamese have always viewed family relationships, relatives, and lineage as a distinguishing feature and a code of conduct that should be respected. Despite the ups and downs of history, bloodlines all share a sacred tradition that is passionate patriotism, always toward the origin, despite the ups and downs of history, which includes intangible values such as the traditional thickness of the bloodline culture.

Along with these meanings, golfers of the Nguyen family gather at the Golf Club Ho Nguyen Hanoi, with the same sincerity towards their ancient ancestral roots, to exchange sports or continue the historical and traditional values of his father.

Ho Nguyen Golf Club's first golf tournament will be held at Chi Linh HaiDuong Golf Course on November 4. There are a total of four groups of A-B-C and women. Among them, A-B-C matches divided according to HCP increased gradually in men. Mode of club competition, System 36 with a participation fee of 2 million VND / 1 golfer, including streetcar fees, awards party. Most of the tournaments have an award one golf tour in Southeast Asia. The most attractive are the HIO of Australia, Japan, Russia and South Africa golf tours sponsored by AT Travel and foreign tourism companies. 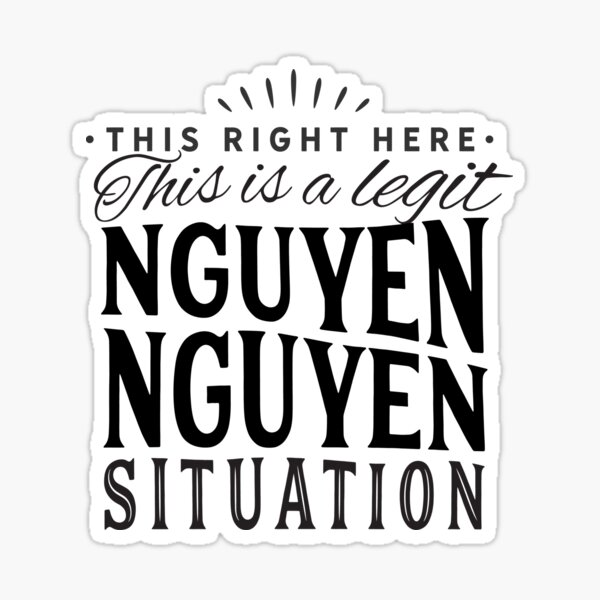